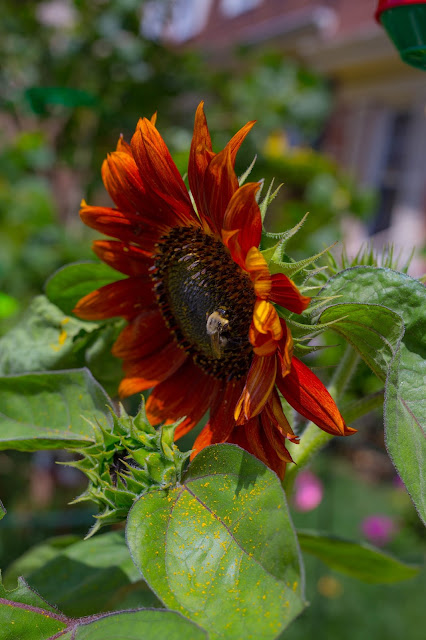 Posted by JMurman at 9:35 AM No comments:

Tweet
I took this photo a few years ago. Now I am working on a watercolor of the image. 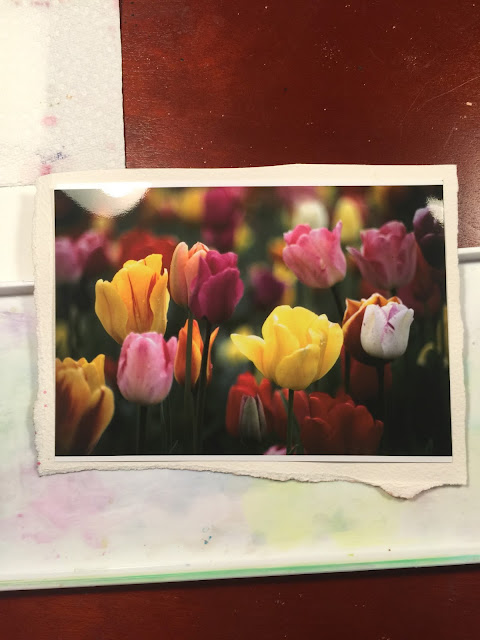 Posted by JMurman at 5:37 PM No comments: 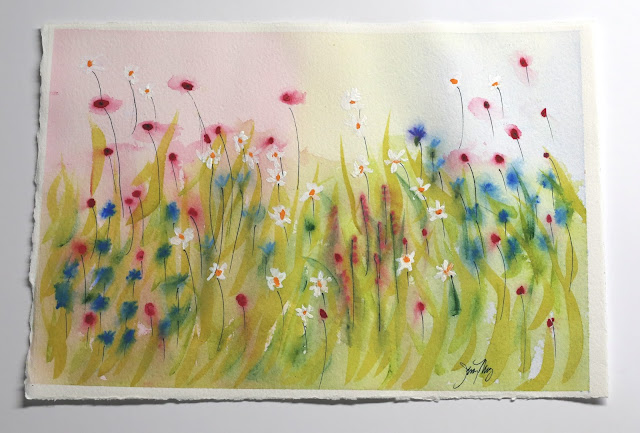 Posted by JMurman at 7:16 PM No comments: 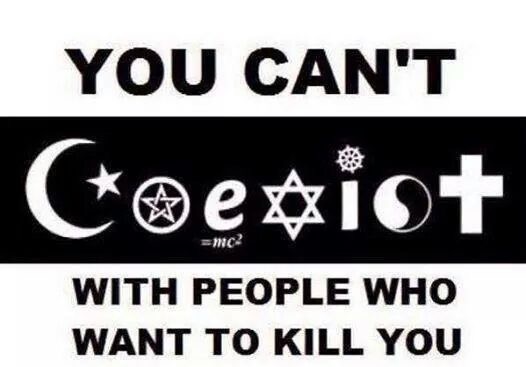 Posted by JMurman at 4:27 AM No comments: 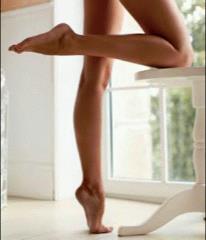 I am having a very hard time with my hobby/business direction. I find it very difficult to wade through tutorials and listening to the endless droning on and on of the presenter. Then they constantly pound you for money to buy more of their teachings.

As you might have noticed, I am developing my painting and photography talents. I am at a point in my life that due to age and medical issues, this area is my retirement, if you will.

The pinnacle for me is to paint people. Its not as easy as you might think, especially if the model is, well....beautiful.

Stay tuned as this develops.

Ok enough of my ranting.

Im watching a video right now from BP Earthwatch. Now I do like this guy, he has a wonderfully deep voice and he's graphically descriptive. One area of his expertise is space. He is very well informed on space related areas. He is also very well versed on the Cern collider and Fukishima nuclear disaster.

So here is a shout out to you all for Jesse's channel. Please take a moment and check him out.

Stay safe folks.
Posted by JMurman at 1:04 PM No comments:

As I sit here, it's Sunday morning. I've had a couple cups of coffee, my son and daughter are sleeping, we are now past the time of making church service on time...another typical Sunday day.

Trump lit the torches of white supremacy in Charlottesville. We must extinguish them.

Again, its more of the same. There is a surge in violence right now in this nation. The violence is PURELY POLITICAL in nature.

If you would insert the 'same ole same ole' gun violence of Chicago and Baltimore, most people would quietly roll their eyes and say "Who gives a shit?" And really, who does give a shit?

The thugs in Baltimore and Chicago are killing each other over turf and drugs. That's been going on since the 50's in the slums of New York City, if you are looking purely at ethnic violence. Now if you factor in the Italian/Irish immigrant violence, You know, the Mob/Mafia etc, then this has been going on for a lot longer.

Have we all become so accustomed to the killings that it just doesn't mean much any longer? Has the Justice system in this nation become a Lock 'em up-Throw away the key, lets build more prisons type thing?

So, now the violence has turned political in nature.

It is understandable that if you have a belief system in where your 'god' is politics. Then you will fight, bleed and die for your 'god.'

If your 'god' is nature, then you might hang yourself in a redwood and dare the loggers to cut it down, or maybe pound in spikes so the mill workers can eviscerate themselves when they go to work.

Is your 'god' one without any borders or restraints? Then protesting a barrier along the US southern border may be a good thing to get killed for. I mean why would anyone put up a barrier for anything?

Unless that barrier is on the border of a forest, then we need barriers so as to keep these pesky humans, not just 'humans', but white Euro-centric humans out of the land.

This is where we as a nation have come.

It's not a pretty picture.

A day or so ago, a protest for/against whatever the soup du jour of the day is/was, happened in Charlottesville Va.

I don't know the intimate details, and I don't really care....it's political and smacks of Liberal/Right clashes. Which I find terribly juvenile and boring. So a guy drives his car into a crowd, kills one and injures plenty. And...he didn't yell 'Allah Akbar.' Fancy that.

So what's the cure?

Is it Gun Control?

Is it Global Warming actions?

Is it more effective Race Awareness?

Is it Get Rid of President Trump?

Our national symptoms are, increased violence, lack of respect for each other-our nation-our standards, increased drug usage (indicates a tangible withdrawal from society)

The Rx is God thru Jesus Christ. This also means that our history as Americans needs to be revisited and studied. our nation was founded on Christian principles. The founding documents state that each man is a creation of God, and that Life, Liberty and the pursuit of Happiness is our core . Our history wasn't pretty nor perfect...and there was violence.

However, this won't mean much to those who out of hand reject God and what HE offers to each of us.

Posted by JMurman at 8:29 PM No comments: 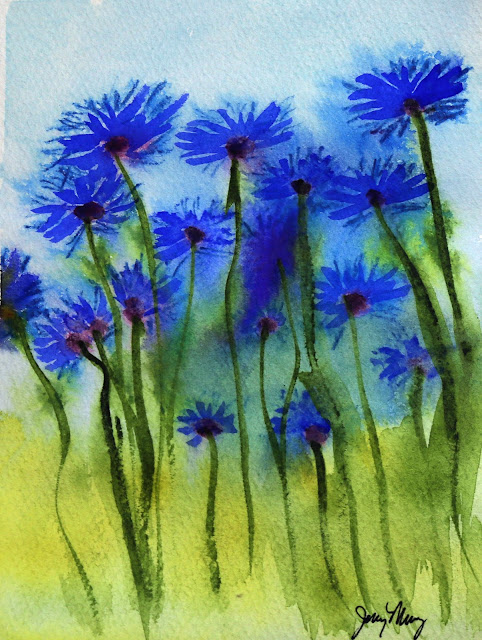 Posted by JMurman at 6:22 AM No comments:

Tweet
The rumors of impending war continues to grow louder.

The North Koreans have successfully made nuclear weapons AND the missile delivery systems to use them.

Now, when their leader Kim Jong Un spews his rhetoric against the US, it has taken on a new tone.

12 The word of the Lord came again to me, saying: 13 “Son of man, when a land sins against Me by persistent unfaithfulness, I will stretch out My hand against it; I will cut off its supply of bread, send famine on it, and cut off man and beast from it. 14 Even if these three men, Noah, Daniel, and Job, were in it, they would deliver only themselves by their righteousness,” says the Lord God.

So God says that He will judge the land because of their unfaithfulness towards Him. He even gives three of the most righteous men the Bible as an example. God says that they (Noah, Daniel and Job) would survive but their sons and daughters wouldn't. This alludes that the sons and daughters might be unfaithful, but are covered by their fathers faith. God normally protects the family of the righteous believer, but in this case no. Remember Lots wife?

So, could we (the USA) be ready to get a judgment from God Almighty? Have we (the USA) gone away from God? Have our leaders made laws and decisions against God? I think that anyone who is thinking clearly knows that the answer is yes.
What would a judgment from God look like? Well, looking at Israel's past we see the judgments of God as invasions from the Assyrians, the Babylonians and finally the Romans.
The Babylonians took basically everything, gold, silver and mostly people. God saved His faithful through this invasion. Remember Daniel? Ezekiel etc.
There wasn't the technology that we have here in the 21st century.
Imagine a EMP attack, which would disable the electronics of this nation. No ATM's no credit cards no electronic money. Water supplies and sewage would not work, not to mention refrigeration and transportation and garbage disposal. Do you think that most people have food storage? or even the ability to purify their water or grow food?
Now combine that EMP with the Biblical Rapture. Remove millions of believing Christians and the Holy Spirit...and you have the start of the horrors of what the Bible portrays aas the End Times. The resultant worldwide confusion and turmoil would usher in the anti-Christ. People would do ANYTHING for peace and safety. Imagine if North Korea fired off a nuke on South Korea and got one or two off on the US.
Horrible, right?
The attacks on Israel, which is outlined in Ezekiel 38 and the destruction of Damascus described in Isaiah 17 would put Israel on the front  page of the worlds news for the next seven years.
Anyway you shake it, we are on a thin foothold.
The Russians have a saying, "May you live in exciting times"
It's time to get right with God if you haven't. 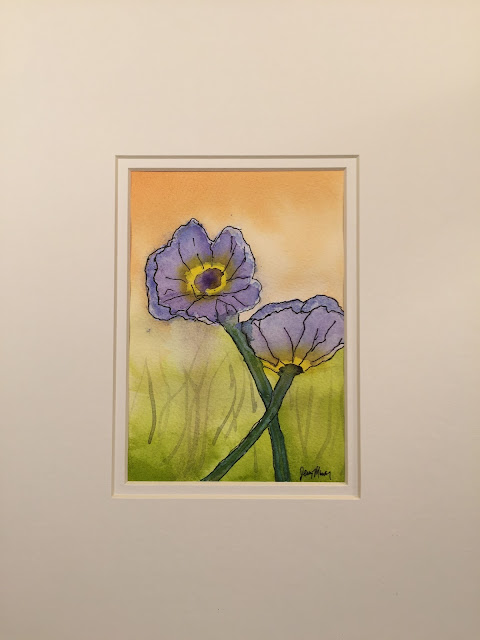 Posted by JMurman at 3:38 AM No comments: 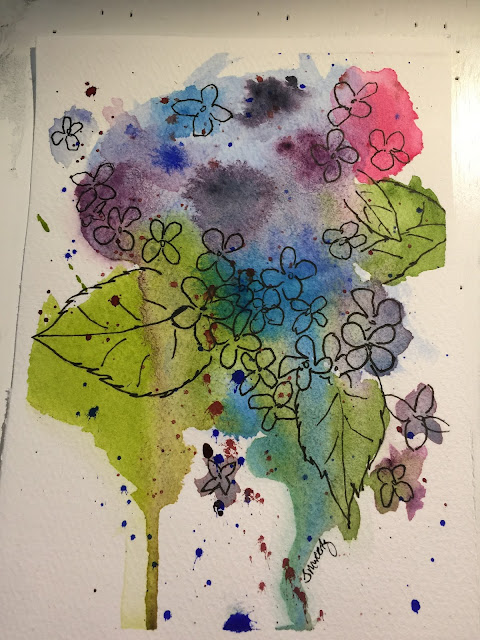 Posted by JMurman at 9:59 PM No comments: 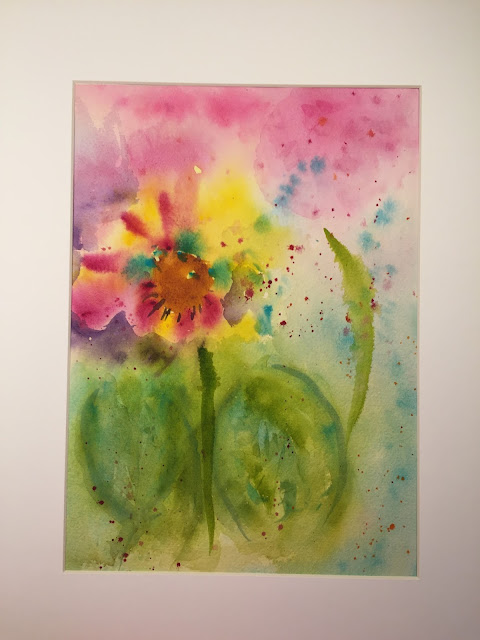